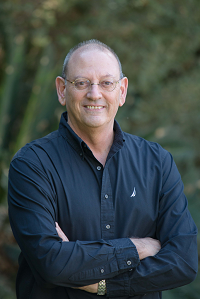 Considerations for Directors of Technology Companies

A great deal has been written about the responsibility of directors, their involvement that is required in starting up and monitoring decision making processes and navigation of the company in the face of its business challenges, while at the same time carefully and consciously evaluating the risks.

It is worthwhile to relate to the recommendations and study carried out on what differentiates the Boards of Directors in technology companies and particularly in those in which the rate of growth and development is especially high.

There is a fundamental difference in the role of directors in a start-up company in its early stages, when the primary challenge is the technological development, intellectual property strategy and raising capital in the first rounds.

At the more advanced stages of the start-up company, the marketing challenge, reputation and value of the company constitute the principal focus of interest along the path to raising more significant capital.

In more established companies that present revenue and profits, the emphases will be to maintain and bolster the company’s technological advantage, as well as the regulatory significances in regard to implementation of the technologies. 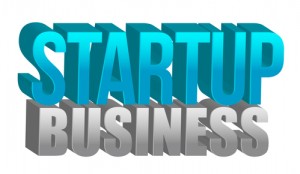 An article published in the Harvard Business Review in 2006, dealt with the decision making processes of the Boards of Directors of technology corporations, and analyzed the conclusions drawn from major events in the past in which irreversible harm was caused to corporations such as: WorldCom, Disney, Enron.

Comprehension of the products, the technologies, as well as the development and production processes within the company is critical to proper decision-making and formulation of strategy that will lead to strengthening the company and its business development.

It is clear that it is impossible to ensure good decisions from a technological point-of-view, but gaining the cooperation of the Board of Directors in the examination and analysis of issues and technological processes in the company will reduce the risk, to a considerable degree.

In 2014 the Korn Ferry Institute of Research published an in-depth study that dealt with corporate responsibility in technology companies growing at a rapid rate.

In the conclusions of the report, there is a reference to mechanisms and laws, which differentiate the technology industry, which works at a different rate, from other industries, and where a great deal of relatively small players, who are often hidden from view, can cause significant disruption to both small and large companies.

The requirement from members of the Board of Directors in the technology industry will usually be focused and adjusted to companies according to size and the stage at which they are found.

An initiating, advising and supportive attitude is demanded of the directors, combined with a far closer monitoring than in other industries, in which the activity environment is more stable. A qualified director who is competent in his field can greatly assist the success of these companies.

The author states, inter alia, that chemistry and cooperation between members of the Board of Directors is a most influential factor.

It is noteworthy that the effort of the CEO and company management, the Board of Directors and the Chairman of the Board to generate the proper fabric and tone for cooperation can, to a considerable extent, determine the efficacy of the company’s success when facing business challenges.

I recommend perusing this research institute’s reports at the site, www.kornferry.com and this specific study: 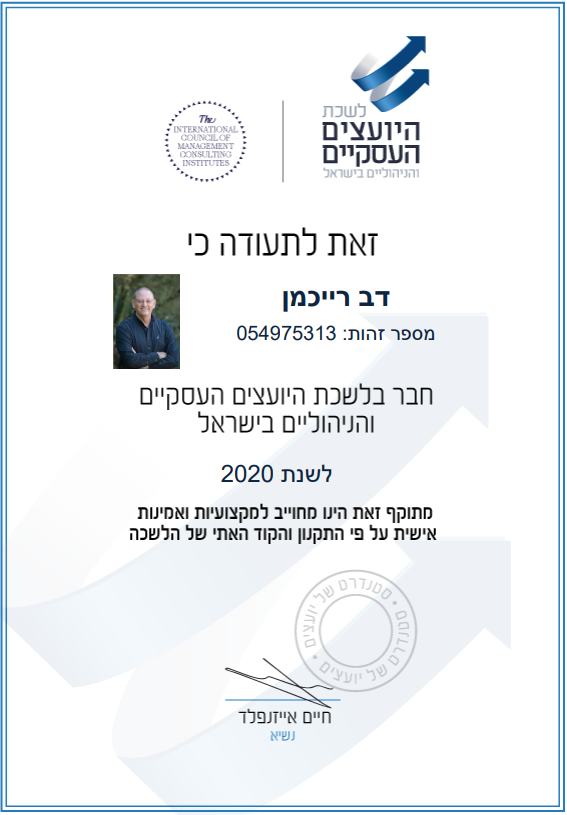